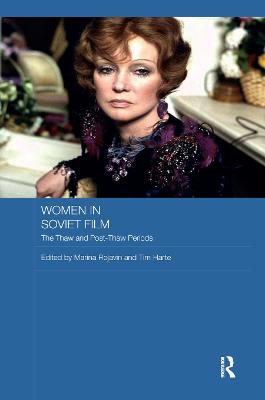 Women in Soviet Film: The Thaw and Post-Thaw Periods

Description - Women in Soviet Film: The Thaw and Post-Thaw Periods by Marina Rojavin

This book illuminates and explores the representation of women in Soviet cinema from the late 1950s, through the 1960s, and into the 1970s, a period when Soviet culture shifted away, to varying degrees, from the well-established conventions of socialist realism. Covering films about working class women, rural and urban women, and women from the intelligentsia, it probes various cinematic genres and approaches to film aesthetics, while it also highlights how Soviet cinema depicted the ambiguity of emerging gender roles, pressing social issues, and evolving relationships between men and women. It thereby casts a penetrating light on society and culture in this crucial period of the Soviet Union's development.

Other Editions - Women in Soviet Film: The Thaw and Post-Thaw Periods by Marina Rojavin 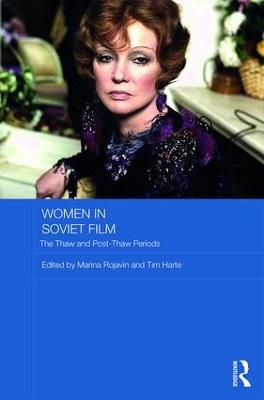 A Preview for this title is currently not available.
More Books By Marina Rojavin
View All