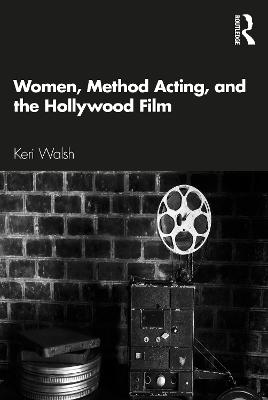 Women, Method Acting, and the Hollywood Film is the first study dedicated to understanding the work of female Method actors on film.

While Method acting on film has typically been associated with the explosive machismo of actors like Marlon Brando and Robert De Niro, this book explores an alternate tradition within the Method-the work that women from the Actors Studio did in Hollywood. Covering the period from the end of the Second World War until the 1970s, this study shows how the women associated with the Actors Studio increasingly used Method acting in ways that were compatible with their burgeoning feminist political commitments and developed a style of feminist Method acting. The book examines the complex intersection of Method acting, sexuality, and gender by analyzing performances such as Kim Hunter's in A Streetcar Named Desire, Julie Harris's in The Member of the Wedding, Shelley Winters's in The Big Knife, Geraldine Page's in Sweet Bird of Youth, and Jane Fonda's in Coming Home. Challenging the longstanding assumption that Method acting's approaches were harmful to women and incompatible with feminism, this book argues that some of Hollywood's most interesting female actors, and leading feminists, emerged from the Actors Studio in the period between the 1950s and the 1970s.

Written for students and scholars of Film Studies, Cultural Studies, Theatre and Performance Studies, and Gender Studies, Women, Method Acting, and the Hollywood Film reshapes the way we think of a central strain in American screen acting, and in doing so, allows women a new stake in that tradition.

Other Editions - Women, Method Acting, and the Hollywood Film by Keri Walsh 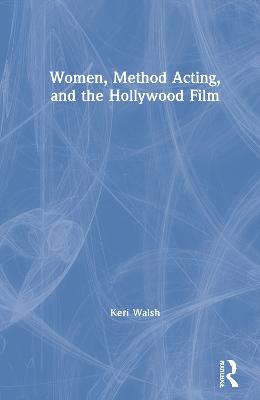 A Preview for this title is currently not available.
More Books By Keri Walsh
View All