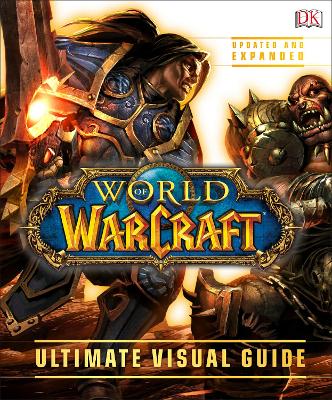 World of Warcraft- Ultimate Visual Guideareveals the realm of Azeroth, exploring the fantasy universe of the world's most popular online role-playing game.a See theaWorld of Warcraftain all-new detail. Discover the world's epic history in the Chronicles of Azeroth section, explore the stories of its heroes and villains, such as Varian Wrynn and Thrall, and uncover fascinating facts about locations including Orgimmar. This edition is brought fully up-to-date with the latest expansion sets 'Warlords of Draenor' and 'Legion'. An unmissable up-to-date companion for both die-hard fans and newcomers to theaWorld of Warcraft.

Other Editions - World of Warcraft Ultimate Visual Guide by DK 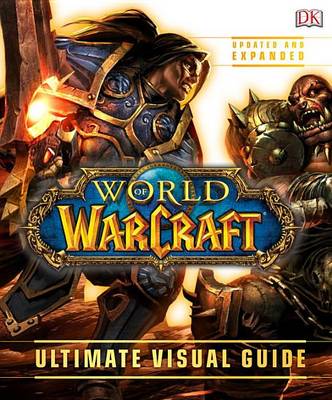 A Preview for this title is currently not available.
More Books By DK
View All