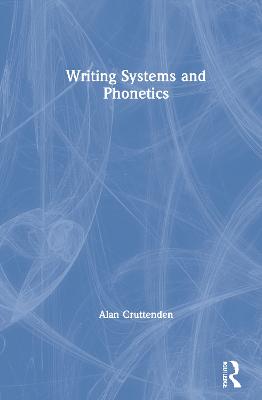 Writing Systems and Phonetics provides students with a critical understanding of the writing systems of the world. Beginning by exploring the spelling of English, including how it arose and how it works today, the book goes on to address over 60 major languages from around the globe and includes detailed descriptions and worked examples of writing systems which foreground the phonetics of these languages. Key areas covered include:

All of the languages covered are contextualised by authentic illustrations, including road signs, personal names and tables, to demonstrate how theoretical research can be applied to the real world.

Taking a unique geographical focus that guides the reader on a journey across time and continents, this book offers an engaging introduction for students approaching for the first time the phonetics of writing systems, their typology and the origins of scripts.

Other Editions - Writing Systems and Phonetics by Alan Cruttenden 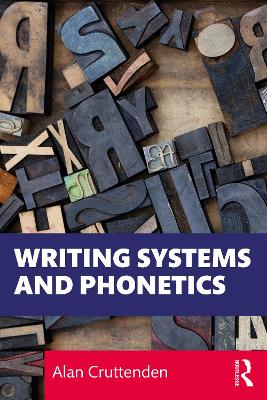 A Preview for this title is currently not available.
More Books By Alan Cruttenden
View All