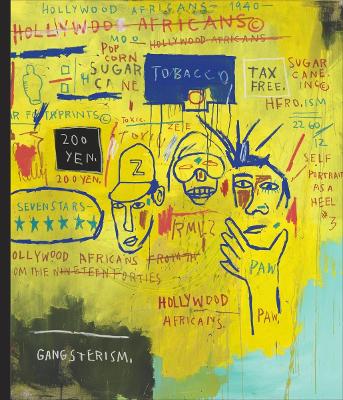 Writing the Future: Jean-Michel Basquiat and the Hip-Hop Generation

Description - Writing the Future: Jean-Michel Basquiat and the Hip-Hop Generation by Liz Munsell

In the early 1980s, art and writing labeled as graffiti transitioned from New York City walls and subway trains onto canvas and into art galleries. Young artists who freely sampled from their urban experiences and their largely black, Latino and immigrant histories infused the downtown art scene with expressionist, pop and graffiti-inspired compositions.

A Preview for this title is currently not available.
More Books By Liz Munsell
View All