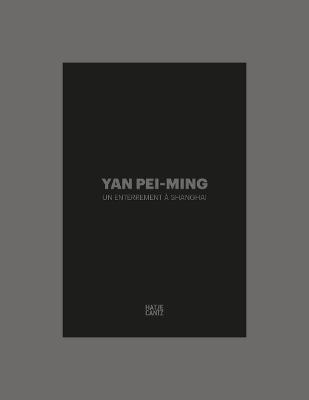 The first place the twenty-year-old Yan Pei-Ming visited in France in 1980 was Ornans, the birthplace of the French Realist Gustave Courbet. Thirty-nine years later, he takes the 200th anniversary of the birthday of his hero as an opportunity to show monumental reverence toward him and his masterpiece, An Interment in Ornans (1849/50) at the Musee d'Orsay. Yan Pei-Ming transforms and translates this scene into a contemporary Interment in Shang-hai, the city where he grew up, and where his mother is buried. The artist's book documents this undertaking in 290 divisible fragments. When assembled, they form the painting in its original size, which is more than six meters wide and three meters high.

A Preview for this title is currently not available.
More Books By Laurence des Cars
View All