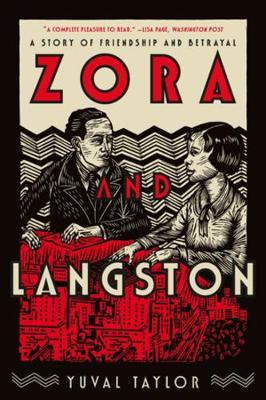 Zora and Langston: A Story of Friendship and Betrayal

Description - Zora and Langston: A Story of Friendship and Betrayal by Yuval Taylor

They were best friends. They were collaborators, literary gadflies, and champions of the common people. They were the leading lights of the Harlem Renaissance. Zora Neale Hurston, the author of Their Eyes Were Watching God, and Langston Hughes, the author of "The Negro Speaks of Rivers" and "Let America Be America Again," first met in 1925, at a great gathering of black and white literati, and they fascinated each other. They traveled together in Hurston's dilapidated car through the rural South collecting folklore, worked on the play Mule Bone, and wrote scores of loving letters. They even had the same patron: Charlotte Osgood Mason, a wealthy white woman who insisted on being called "Godmother."
Paying them lavishly while trying to control their work, Mason may have been the spark for their bitter and passionate falling-out. Was the split inevitable when Hughes decided to be financially independent of his patron? Was Hurston jealous of the young woman employed as their typist? Or was the rupture over the authorship of Mule Bone? Yuval Taylor answers these questions while illuminating Hurston's and Hughes's lives, work, competitiveness, and ambition, uncovering little-known details.


Buy Zora and Langston: A Story of Friendship and Betrayal by Yuval Taylor from Australia's Online Independent Bookstore, BooksDirect.

Other Editions - Zora and Langston: A Story of Friendship and Betrayal by Yuval Taylor 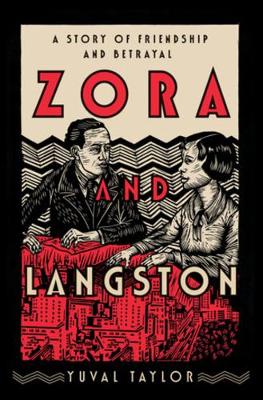 A Preview for this title is currently not available.
More Books By Yuval Taylor
View All