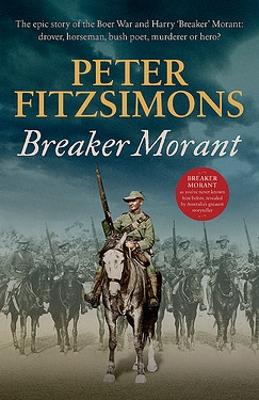 The epic story of the Boer War and Harry 'Breaker' Morant: drover, horseman, bush poet - murderer or hero?Most Australians have heard of the Boer War and of Harry 'Breaker' Morant, a figure who rivals Ned Kelly as an archetypal Australian folk hero. But Morant was a complicated man. Born in England and immigrating to Queensland in 1883, he established a reputation as a rider, polo player and poet who submitted ballads to The Bulletin and counted Banjo Paterson as a friend. Travelling on his wits and the goodwill of others, Morant was quick to act when appeals were made for horsemen to serve in the war in South Africa. He joined up, first with the South Australian Mounted Rifles and then with a South African irregular unit, the Bushveldt Carbineers.The adventure would not go as Breaker planned. In October 1901 Lieutenant Harry Morant and two other Australians, Lieutenants Peter Handcock and George Witton, were arrested for the murder of Boer prisoners. Morant and Handcock were court-martialled and executed in February 1902 as the Boer War was in its closing stages, but the debate over their convictions continues to this day.With his masterful command of story, Peter FitzSimons takes us to the harsh landscape of southern Africa and into the bloody action of war against an unpredictable force using modern commando tactics. The truths FitzSimons uncovers about 'the Breaker' and the part he played in the Boer War are astonishing - and finally we will know if the Breaker was a hero, a cad, a scapegoat or a criminal. 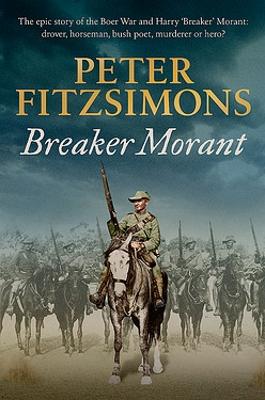