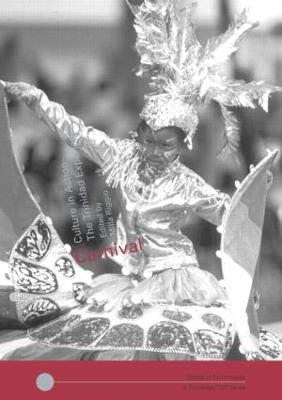 Culture in Action - The Trinidad Experience

Traditional carnival theory, based mainly on the work of Mikhail Bakhtin and Victor Turner, has long defined carnival as inversive or subversive. The essays in this groundbreaking anthology collectively reverse that trend, offering a re-definition of 'carnival' that is focused not on the hierarchy it temporarily displaces or negates, but one that is rooted in the actuality of the festival event. Carnival details its new theory in terms of a carnival that is at once representative and distinctive: The Carnival of Trinidad-the most copied yet least studied major carnival in the world. Editor Milla Cozart Riggio has compiled a body of work that takes the reader on a fascinating journey exploring the various aspects of carnival - its traditions, its history, its music, its politics - and prefaces each section with an illuminating essay. This beautifully illustrated volume features work by leading writers and experts on carnival from around the world, and includes two stunning photo essays by acclaimed photographers Pablo Delano and Jeffrey Chock. 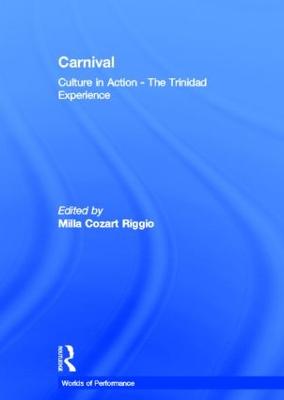 A Preview for this title is currently not available.
More Books By Milla Cozart Riggio
View All