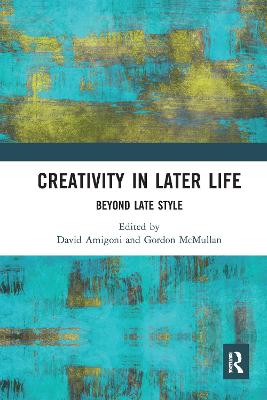 This collection begins with two premises: that our understanding of the nature and forms of creativity in later life remains limited and that dialogue between specialists in gerontology, the arts and humanities can produce the crucial new insights that are so obviously needed. Representing the outcome of ongoing dialogue across the disciplinary divide, the contributions of this volume reflect anew on what we share and how we differ; creating new narratives so as to build an understanding of late-life creativity that goes far beyond the narrow confines of the pervasively received idea of 'late style'.

Creativity in Later Life encompasses a range of personal reflections and discussions of the boundaries of creativity, including:

Through these insightful chapters, the authors consequently offer an understanding of creativity in later life as varied, socialised and - above all - located in the cultural and economic circumstances of the here and now.

This title will appeal to academics, practitioners and students in the various gerontological, arts and humanities fields; and to anyone with an interest in the nature of creativity in later life and the forms it takes.

Other Editions - Creativity in Later Life: Beyond Late Style by David Amigoni 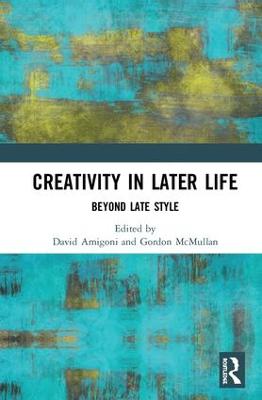 A Preview for this title is currently not available.
More Books By David Amigoni
View All