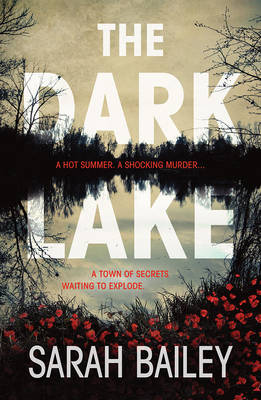 There were a few minutes when I was alone with her in the autopsy room. I felt wild. Absent. Before I could stop myself I was leaning close to her, telling her everything. The words draining out of me as she lay there. Her long damp hair hanging off the back of the steel table. Glassy eyes fixed blindly on the ceiling. She was still so beautiful, even in death.

Our secrets circled madly around the bright white room that morning. Rocking back and forth on my heels as I stood next to her, I knew how far in I was again, how comprehensively her death could undo me. I looked at Rosalind Ryan properly for the last time before breathing deeply, readying myself, letting her pull me back into her world, and I sank down, further and further, until I was completely, utterly under.

A beautiful young teacher has been murdered, her body found in the lake, strewn with red roses. Local policewoman Detective Sergeant Gemma Woodstock pushes to be assigned to the case, concealing the fact that she knew the murdered woman in high school years before.

But that's not all Gemma's trying to hide. As the investigation digs deeper into the victim's past, other secrets threaten to come to light, secrets that were supposed to remain buried. The lake holds the key to solving the murder, but it also has the power to drag Gemma down into its dark depths.

The Dark Lake is an addictive crime thriller, a mesmerising account of one woman's descent into deceit and madness, and a stunning debut that is already causing a stir around the world.

Other Editions - The Dark Lake by Sarah Bailey 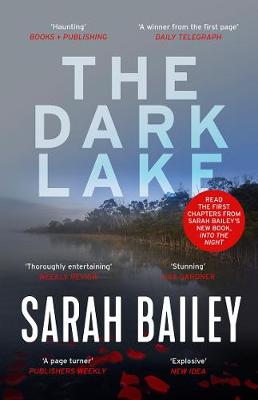 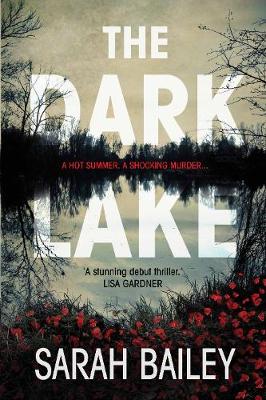