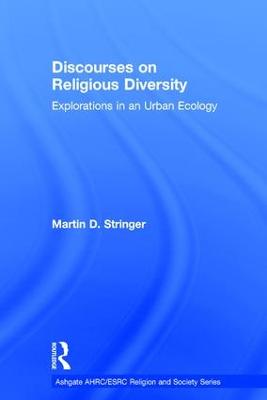 Explorations in an Urban Ecology

Religious diversity is an ever present, and increasingly visible, reality in cities across the world. It is an issue of immediate concern to city leaders and members of religious communities but do we really know what ordinary members of the public, the people who live in the city, really think about it? Major news items, inter-religious violence and notorious public events often lead to negative views being expressed, especially among those who would not consider themselves to have a religious identity of their own. Martin Stringer explores the highly complex series of discourses around religion and religious diversity that are held by ordinary members of the city; discourses that are often contradictory in themselves and discourses that show that attitudes to religion vary considerably depending on context and wider local or national narratives. Drawing on examples from UK (particularly Birmingham, one of the UK's most diverse cities), Europe and the United States, Stringer offers some practical suggestions for ways in which discourses of religious diversity can be managed in the future. Students in the fields of religious studies, sociology, anthropology and urban studies; practitioners involved in inter-religious debates; and church and other faith leaders and politicians should all find this book an invaluable addition to ongoing debates.

Other Editions - Discourses on Religious Diversity by Martin D. Stringer 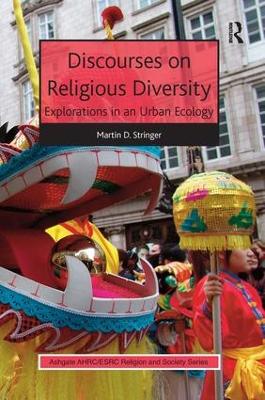 A Preview for this title is currently not available.
More Books By Martin D. Stringer
View All