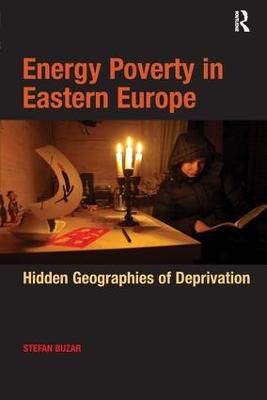 One of the consequences of the post-socialist transformation of Eastern and Central Europe and the Former Soviet Union is the emergence of energy poverty, a condition where households are living in inadequately heated homes. This book provides the first full-length examination of the causes, consequences and patterns of energy poverty in former Communist countries. Based on empirical evidence that spans different spatial contexts and scales and compares these with other parts of the world, the book links household-level deprivation with broader organizational and political dynamics. The book also analyzes the lived experiences of scarcity and marginalization with the aid of two in-depth country studies. Furthermore, it identifies the socio-demographic factors that distinguish energy-poor families from the rest of the population, while stressing the need for a comprehensive range of policy tools to address energy poverty. As the issue of energy supply from the former Soviet Union is likely to become one of the most important economic and political problems across the whole of Europe within the next couple of decades, the book argues that there is a direct link between the energy crises experienced by the region, and the social aspects of energy use in households.

Other Editions - Energy Poverty in Eastern Europe by Stefan Buzar 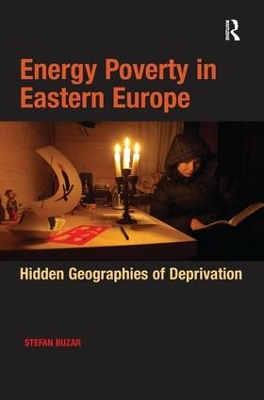 A Preview for this title is currently not available.
More Books By Stefan Buzar
View All