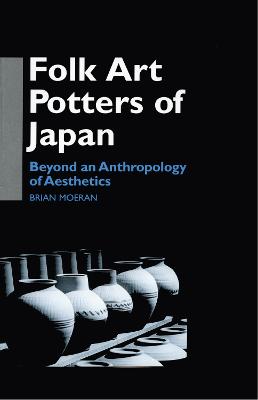 Folk Art Potters of Japan: Beyond an Anthropology of Aesthetics

Description - Folk Art Potters of Japan: Beyond an Anthropology of Aesthetics by Brian Moeran

This is a study of a group of potters living in a small community in the south of Japan, and about the problems they face in the production, marketing and aesthetic appraisal of a kind of stoneware pottery generally referred to as mingei, or folk art. It shows how different people in an art world bring to bear different sets of values as they negotiate the meaning of mingei and try to decide whether a pot is 'art', 'folk art', or mere 'craft'. At the same time, this book is an unusual monograph in that it reaches beyond the mere study of an isolated community to trace the origins and history of 'folk art' in general. By showing how a set of aesthetic ideals originating in Britain was taken to Japan, and thence back to Europe and the United States - as a result of the activities of people like William Morris, Yanagi So etsu, Bernard Leach and Hamada Sho ji - this book not only rewrites the history of contemporary western ceramics, but engages in two important discourses in contemporary anthropology: one concerned with art and aesthetics; the other with Orientalism.
Amply illustrated, and with a frank description of the operation of Japan's art pottery world in the Afterword, Folk Art Potters of Japan is a must for practising potters, as well as for those concerned with the future development of anthropology and Japanese Studies.


Buy Folk Art Potters of Japan: Beyond an Anthropology of Aesthetics by Brian Moeran from Australia's Online Independent Bookstore, BooksDirect.

Other Editions - Folk Art Potters of Japan: Beyond an Anthropology of Aesthetics by Brian Moeran 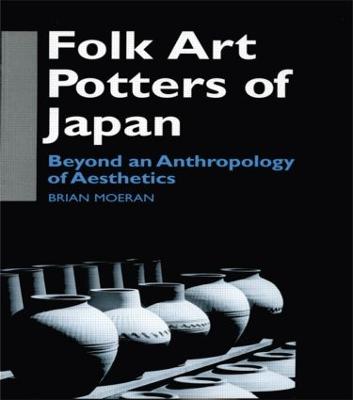 A Preview for this title is currently not available.
More Books By Brian Moeran
View All