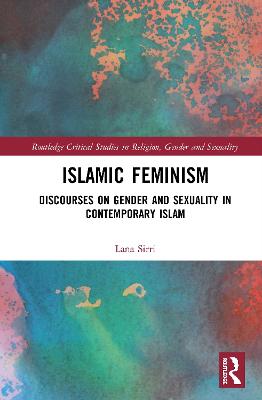 Islamic Feminism: Discourses on Gender and Sexuality in Contemporary Islam

This book sets out a rationale for the compatibility of Islam and Feminism and shows that Islamic Feminism is a diverse and valuable lens through which to analyse religion and gender. In addition, including scholarship written in Arabic, it promotes the decolonisation of knowledge production around Islam, gender and sexuality.

Islamic feminism is a field of study that has been marginalised both in contemporary Islamic discourse and in feminist discourse. This study counters this marginalisation in two ways. Firstly, it enumerates the diversity of approaches used in Islamic feminist scholarship. Secondly, it foregrounds voices that are often neglected in discussions of Islam, gender and sexuality by highlighting and contrasting the work of two key scholars: Kecia Ali based in the USA and Olfa Youssef based in Tunisia. The book suggests that in addition to geo-political positioning, language, as a 'prior-text', also influences an individual's personal interpretation of Islamic feminism. This comparison, therefore, enables broader issues to be dissected, such as the interrelationships between life experiences, strategies of resistance to patriarchal and other forms of oppression, and the production of knowledge.

This is a unique study of Islamic Feminism that will be of great use to any scholar of Religion and Gender, Islamic Studies, Gender Studies and the Sociology of Religion.

Other Editions - Islamic Feminism: Discourses on Gender and Sexuality in Contemporary Islam by Lana Sirri 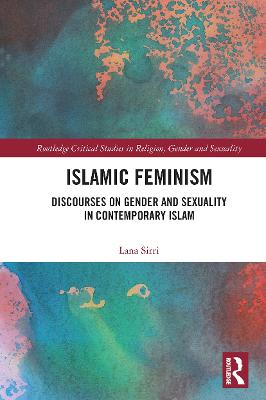 A Preview for this title is currently not available.
More Books By Lana Sirri
View All