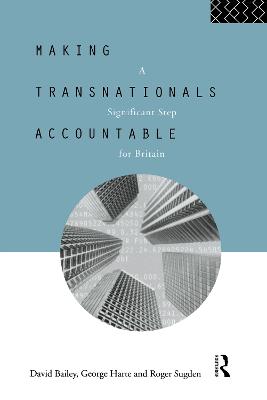 A Significant Step for Britain

Transnational corporations are now of immense significance for most economies. However, by definition they are involved in international production and this poses problems for national governments. The threat of a major company leaving gives it leverage over its host government. This means that even though there is a broad consensus that in some respects the impact of a transnational on an economy can be negative, there is a marked reluctance on the part of governments to try to do anything about it. Although they remain sensitive to the problems posed by transnationals, the authors of Making Transnationals Accountable do not accept that there is nothing that can be done to influence the behaviour of transnationals. The authors advocate a policy of monitoring their activities and use a comparative approach to show that many governments know surprisingly little about the impact of transnationals on their economies. They identify areas which governments might like to know more about. In an attempt to show what their approach might mean in practice, they draw upon the new techniques developed in social accounting to prepare a detailed social and economic account of Glaxo . 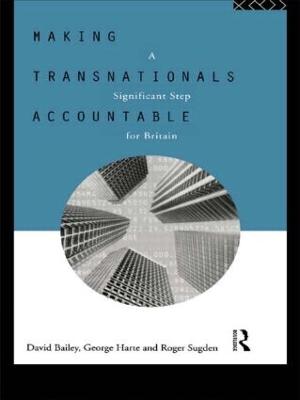