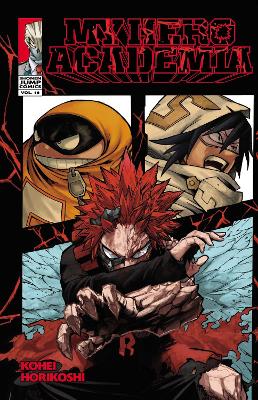 The Hassaikai crime gang, led by the young boss Chisaki, has been working on a plan to distribute a Quirk-destroying drug. The key to this evil scheme is the young girl Eri, held prisoner in Chisaki's hideout. Nighteye asks other heroes to form a team to launch a rescue attempt-and the students of Class 1-A are going into the lion's den with them! But Nighteye, who can see the future, refuses to look at the fates of anyone on the mission...