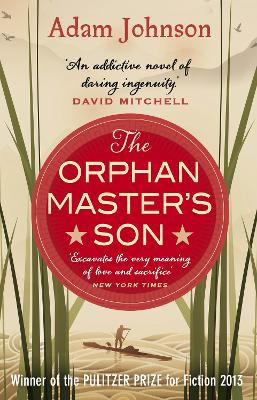 WINNER OF THE PULITZER PRIZE FOR FICTION 2013 - the dark and hilarious story of a young man's passage through the prison camps and dictatorship of North Korea. For fans of THE UNDERGROUND RAILROAD, FLEISHMAN IS IN TROUBLE and CLOUD ATLAS

- WINNER OF THE PULITZER PRIZE FOR FICTION- NEW YORK TIMES BESTSELLER- NATIONAL BOOK AWARD FINALIST- 'You know you are in the hands of someone who can tell a story. Fantastic' ZADIE SMITHThe award-winning and New York Times bestselling novel- a dark and witty story of the rise of a young orphan in the surreal and tyrannical regime of North Korea .Young Pak Jun Do is convinced he is special. He knows he must be the unique son of the master of the orphanage, and definitely not some kid dumped by his parents. Surely it was obvious from the way his father singled him out for regular beating?He finds his calling when he is picked as a spy and kidnapper for his nation, the glorious Democratic Republic of North Korea.He knows he must find his true love, Sun Moon, the greatest opera star who ever lived, before it's too late.He knows he's not like the other prisoners in the camp.He's going to get out soon.Isn't he?This hilarious, dark literary epic of a young boy's rise in North Korea from orphan to high-ranking officer won the Pulitzer Prize for Fiction and was shortlisted for the National Book Award.Adam Johnson is working on a new work of fiction. 'An addictive novel of daring ingenuity' DAVID MITCHELL'Excavates the very meaning of life' NEW YORK TIMES

Other Editions - The Orphan Master's Son by Adam Johnson 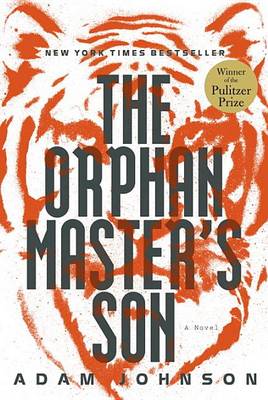