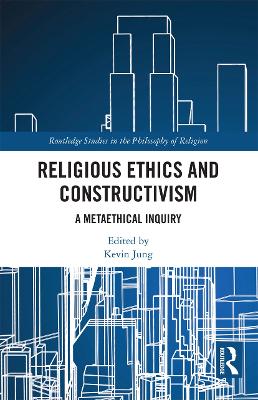 In metaethics, there is a divide between those who believe that there exist moral facts independently of human interests and attitudes (i.e., moral realists) and those who don't (i.e., antirealists). In the last half century, the field of religious ethics has been inundated with various antirealist schools of moral thought. Though there is a wide spectrum of different positons within antirealism, a majority of antirealist religious ethicists tend to see moral belief as an historically dependent social construction. This has created an environment where doing religious ethics in any metaphysically substantial sense is often seen not only as out of fashion but also as philosophically implausible.

Other Editions - Religious Ethics and Constructivism: A Metaethical Inquiry by Kevin Jung 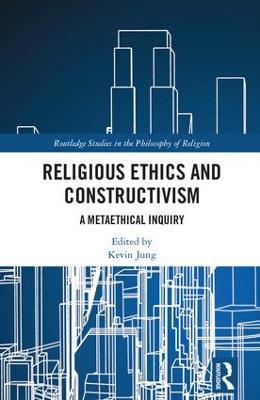