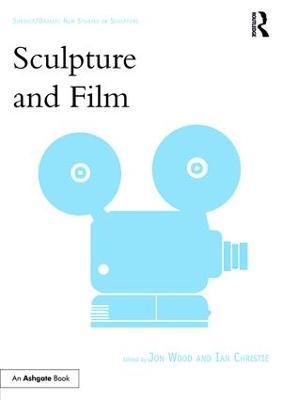 During much of the twentieth century, film was often assumed to be a 'flat' pictorial art, more often compared with painting and graphic media than with sculpture. In the last few decades, however, film has come to be more closely associated with sculpture, and in recent years, it has largely been through gallery installations not only that the sculptural aspect of film and video has been demonstrated, but also the extent to which filmic representation enlarges our understanding of sculptural space. This collection thus comprises the first rigorous exploration of the relationship between sculpture and film, charted over fourteen essays. The contributors explore some of the ways in which cinema reshaped the landscape of art and specifically sculpture and sculptural practice during the twentieth century. They also examine how film has functioned as a 'sculptural' medium at crucial moments in various stages of its evolution. In this way, it is a book about both sculpture and film, and sculpture as film.

A Preview for this title is currently not available.
More Books By Jon Wood
View All