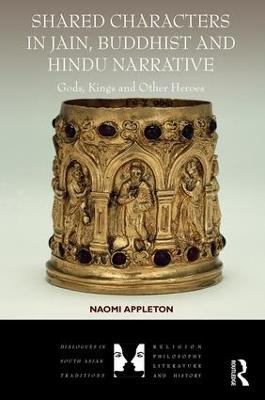 Gods, Kings, and Other Heroes

Taking a comparative approach which considers characters that are shared across the narrative traditions of early Indian religions (Brahmanical Hinduism, Jainism and Buddhism) Shared Characters in Jain, Buddhist and Hindu Narrative explores key religious and social ideals, as well as points of contact, dialogue and contention between different worldviews. The book focuses on three types of character - gods, heroes and kings - that are of particular importance to early South Asian narrative traditions because of their relevance to the concerns of the day, such as the role of deities, the qualities of a true hero or good ruler and the tension between worldly responsibilities and the pursuit of liberation. Characters (incuding character roles and lineages of characters) that are shared between traditions reveal both a common narrative heritage and important differences in worldview and ideology that are developed in interaction with other worldviews and ideologies of the day. As such, this study sheds light on an important period of Indian religious history, and will be essential reading for scholars and postgraduate students working on early South Asian religious or narrative traditions (Jain, Buddhist and Hindu) as well as being of interest more widely in the fields of Religious Studies, Classical Indology, Asian Studies and Literary Studies.

Other Editions - Shared Characters in Jain, Buddhist, and Hindu Narrative by Naomi Appleton 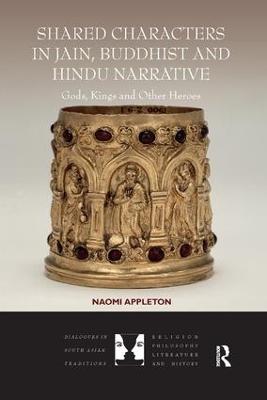 A Preview for this title is currently not available.
More Books By Naomi Appleton
View All