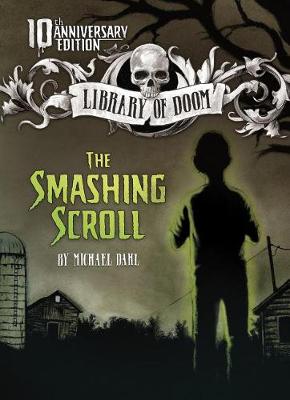 An ancient curse sends a stone silo crashing across the countryside. Houses barns and cars are crushed in its path. The silo contains a giant scroll sent by the foul Spellbinder to imprison the earth within its vast page. Even the mighty Librarian is overpowered by the Spellbinder's magic. This special 10th anniversary edition features never-before-published content including a prologue and epilogue while a glossary writing prompts and discussion questions offer reading support.

Other Editions - The Smashing Scroll by Michael Dahl 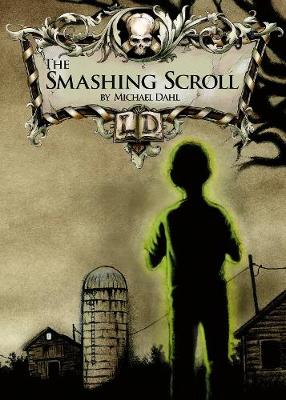 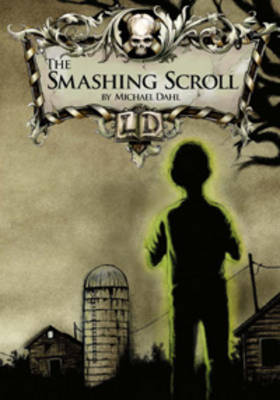 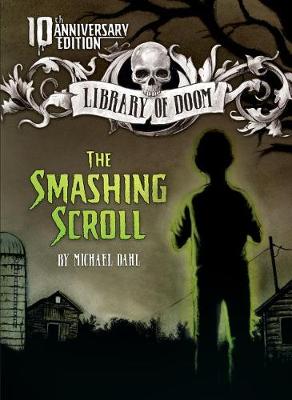