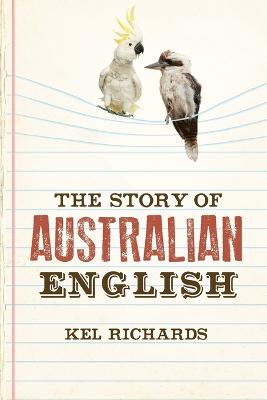 The Story of Australian English

Description - The Story of Australian English by Kel Richards

The English language arrived in Australia with the first motley bunch of European settlers on 26 January 1788. Today there is clearly a distinctive Australian regional dialect with its own place among the global family of 'Englishes'. How did this come about? Where did the distinctive pattern, accent, and verbal inventions that make up Aussie English come from? A lively narrative, this book tells the story of the birth, rise and triumphant progress of the colourful dingo lingo that we know today as Aussie English.

Other Editions - The Story of Australian English by Kel Richards 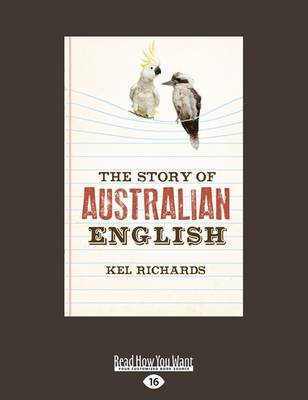 Flash Jim: The astonishing story of the convict fraudster who wrote Australia's first dictionary
Kel Richards
Paperback , May '21
20% OFF!
RRP: $32.99 $26.39