Queensland was once a part of New South Wales only separating from it in 1859. Brisbane developed into a city famous for its sunshine and relaxed atmosphere. Tourists visiting the remarkable natural wonders in the rest of Queensland use Brisbane as their starting point and base but there is much more to Brisbane than just the city centre. Agriculture and industry across Greater Brisbane contribute to its economy providing employment for thousands of people. There are still uncrowded beaches and areas of bushland not far from the city centre and the beautiful islands of Moreton Bay have historic sites that will intrigue any visitor interested in Brisbane's past.

Other Editions - Brisbane by William Day 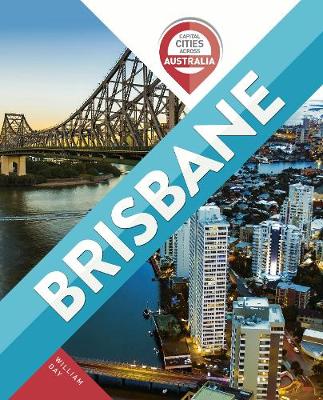