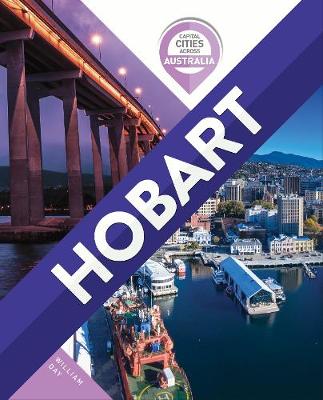 Founded just a few years after Sydney Hobart is renowned for its historic Georgian buildings and beautiful scenery. The harsh conditions for convicts contrasted grimly with the lifestyle of the free settlers. Find out how both groups actually lived with extracts from one of Australia's oldest newspapers as well as photographs and stories about Hobart's places and people. The Black War and the Black Line resulted in the deaths of many of Tasmania's Aboriginal people. Truganina was the most famous survivor and her contribution is explained. Modern Hobart is a tourist destination attracting visitors who are keen to experience its historic sites galleries mountain forests and waterways. Hobart is also a place of departure for Antarctic research vessels and its business community provides one of the few places in the world dedicated to their practical support.