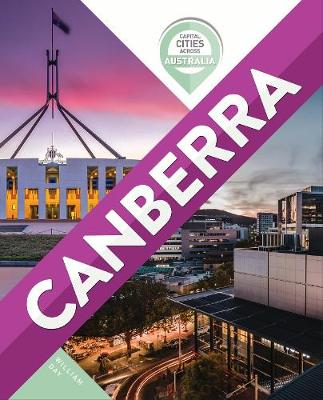 Canberra is Australia's capital city. Developed according to the detailed plans produced by Walter Burley Griffin Canberra's wide avenues and long vistas were designed to give prominence to the city's important government buildings and showcase the dignity of the nation's capital. Although it was a very quiet place for the first few decades of its existence Canberra has now developed into a vibrant city with business shopping and entertainment precincts. Most visitors to Canberra are unaware that it could have been called Eureka or Britannia or that sheep farming continued within the city's boundaries for many years after the first Parliament House was built. This book includes these stories as well as many others from the history of Canberra and there is also a chapter on the Westminster System of government.