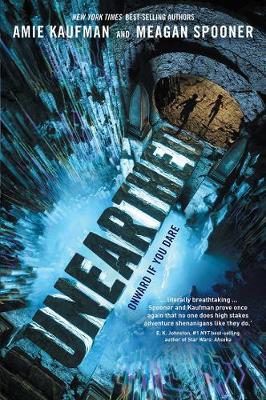 We are the last of our kind. We will not fade into the dark. We will tell our story to the stars - we will be Undying.

When Earth intercepts a message from a long-extinct alien race, it seems like the solution the planet has been waiting for. The Undying's advanced technology has the potential to undo massive environmental damage and turn lives around, and Gaia, the Undying's former home planet, is a treasure trove waiting to be uncovered.

For Jules Addison and his fellow scholars, the discovery of an alien culture offers unprecedented opportunity for study... as long as scavengers like Amelia Radcliffe don't loot everything first.

Despite their opposing reasons for smuggling themselves onto the alien planet's surface, they're both desperate to uncover the riches hidden in the Undying temples. Beset by rival scavenger gangs, Jules and Amelia form a fragile alliance... but both are keeping secrets that make trust nearly impossible. As they race to decode the ancient messages left by the alien race, Jules and Amelia must navigate the traps and trials within the Undying temple and stay one step ahead of the scavvers on their heels. They came to Gaia certain that they had far more to fear from their fellow humans than the ancient beings whose mysteries they're trying to unravel.

But the more they learn about the Undying, the more Jules and Amelia start to feel like their presence in the temple is part of a grand design - one that could spell the end of the human race...

Other Editions - Unearthed by Amie Kaufman 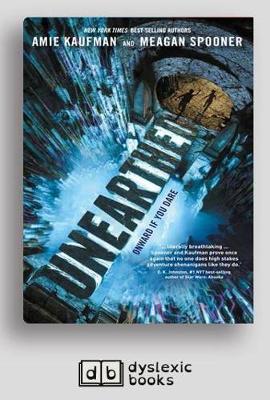 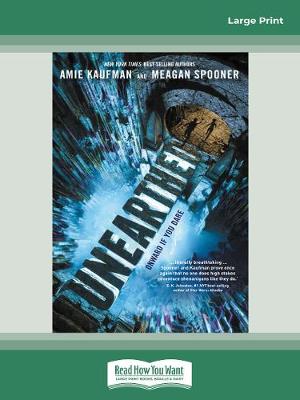 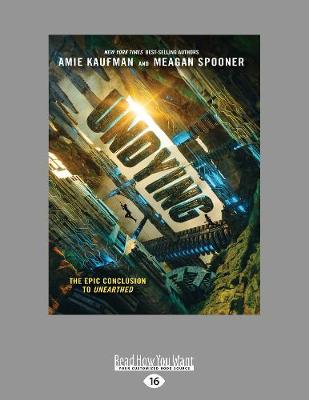