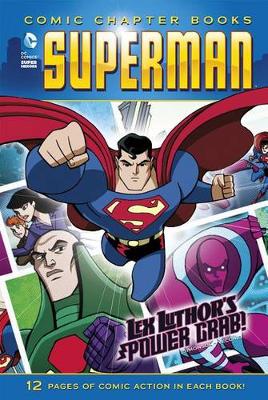 Superman has always been a thorn in Lex Luthor's side, and now Luthor wants the super hero out of the picture . . . once and for all! In this fast paced comics and chapter book hybrid, the evil super-genius busts the Parasite out of jail, and the two team up to make a wicked duo. When Luthor traps the Man of Steel and the Parasite drains his powers, it looks like the super-villains may have finally won. Will Superman's friends Lois Lane and Jimmy Olsen be able free him, or is this the last of the world's greatest super hero? 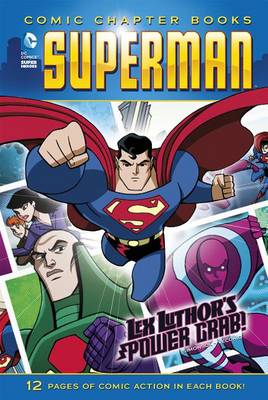